What is Your Potential? 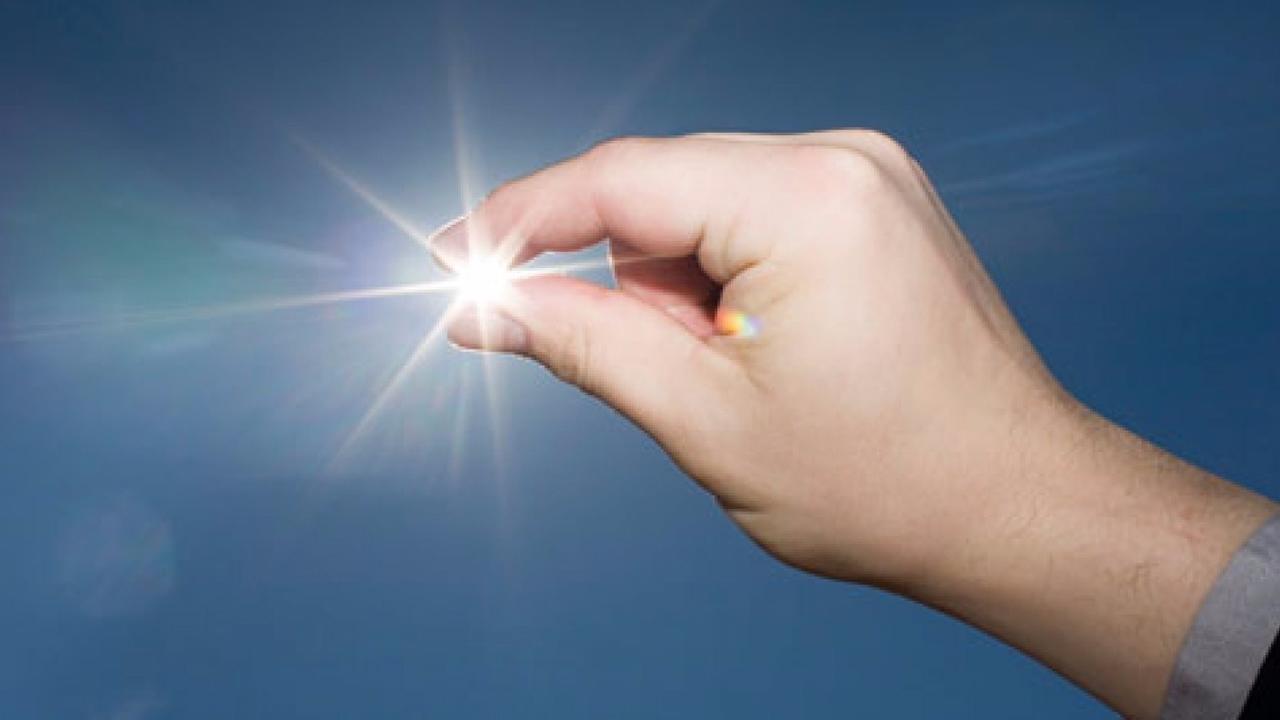 We are all on this journey called life. Some people will just let life happen to them and go where the eddies and currents of time take them. Others will be more proactive, seeking a purpose, setting goals, and attempting to wrestle everything that they can out of what life offers. I'm not referring to hedonism in that last statement. Oh, it's okay to enjoy life. Instead I'm talking about determining your purpose and trying to realize your potential.

As a Peak Performance Coach, I've worked with many people who are on a mission to discover their potential. Over the last 25+ years I've seen some common observations regarding people’s ability to achieve the greatness that resides within them. Those observations are”

"The mass of men lead lives of quiet desperation, and go to the grave with the song still in them."

Thoreau wrote of his desire for something greater than the daily grind of our current lives. He believed that inside each of us is something larger waiting to escape, but we have this unfortunate tendency to suppress those inner desires for some expectation that "society" puts on us.

The expectations that society places on us are one reason that people don't pursue their childhood dreams. Society is comprised of our parents, friends, teachers, and cultural norms and expectations.

The other major reason people fail to achieve their dreams is that they are not taught the process of goal attainment. Specifically, that failure, or “non-successes” as I like to call them, is part of the process. Society celebrates winners. It lets losers slink off into the shadows of obscurity.

But, if you talk to every winner, they will tell you the same thing; the journey that led them to this point was filled with many non-successes. They understand that it is a continual process of learning until the desired result is achieved. They understand that the three P's are at work.

In order to gain progress, one must be persistent, even in the face of successive, non-successes. An even bigger component is patience. We live in an always "on", fast paced, fast service society. People expect progress instantaneously. But that's not the way it works in the real world. Most progress of substance doesn't happen instantaneously. And, unfortunately, the majority of people don't understand the three P's and they give up after their first non-success.

What do Thomas Edison, Katy Perry, J.K. Rowling, Oprah Winfrey, Jim Carey, Bill Gates, James Dyson, Stephen King, Colonel Sanders, Henry Ford, all have in common? At some point along their journey to fulfill the potential of their dreams, they had so many significant non-successes that most people would categorize them as abject failures.

Dyson failed 5,126 times before he succeeded in perfecting his famous vacuum cleaner. It is reported that it took Edison over 10,000 attempts before he created a stable version of the incandescent light bulb. Famous author Stephen King was rejected by over 30 publishers before he found on for his first book, Carrie. Jobless, divorced, penniless, and with a dependent child, Rowling was rejected by 12 major publishers before she found one to accept her Harry Potter novel.

Still not convinced? How about these people?

Got the picture now? The only limit you have in life is the limit you set on yourself. Whatever your potential is, you are the only one that can decide you want to pursue realizing that potential. It doesn't matter what your background is, what successes you've had in the past, or what disappointments have occurred, the first step is a decision to pursue fulfilling your potential. The second step is an understanding of the three P's. If you have mastered those foundational, steps, all the rest will take care of themselves. 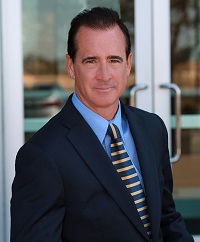